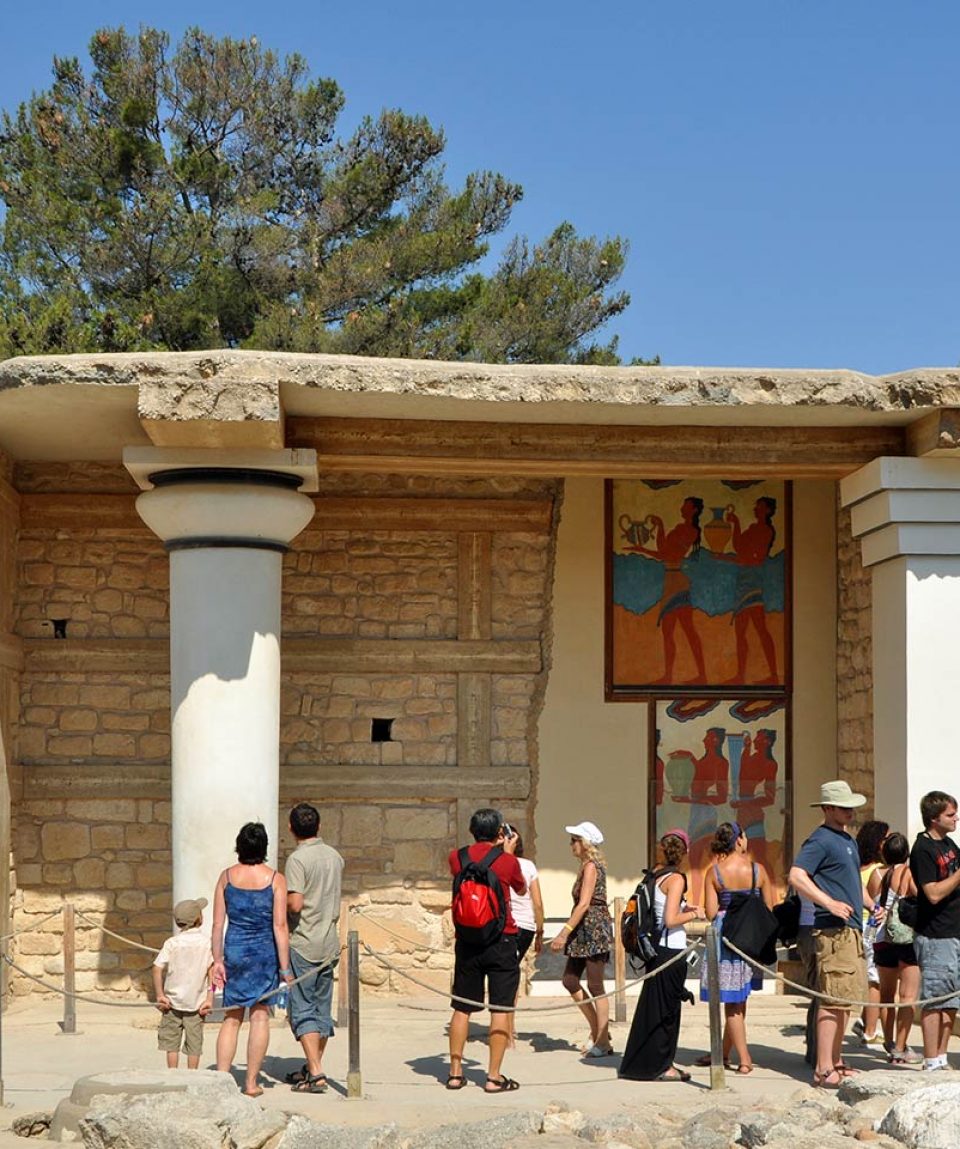 REQUEST NOW
All about the Knossos Palace and Archaeological Museum from Rethimnon.

In this Guided Tour you will find out about the Minoan coulture,the architecture the every day life, the large feasts, the connection with other civilizations and the art.

After the Guided Tour in the archaeological site, it is recommended to visit the Archaeological Museum of Heraklion, one of Europe’s most important museums, as it contains the most notable and complete collection of artifacts of the Minoan civilization of Crete.

For those who do not wish to visit the Museum, they can enjoy a walk in the Old City of Heraklion. 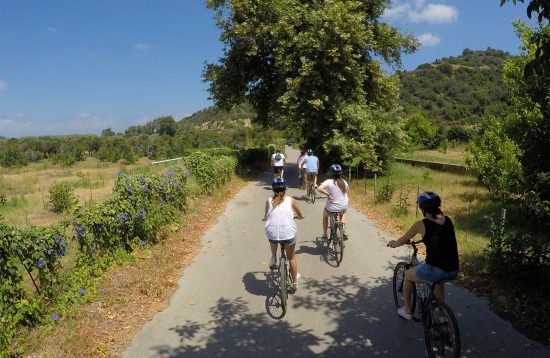 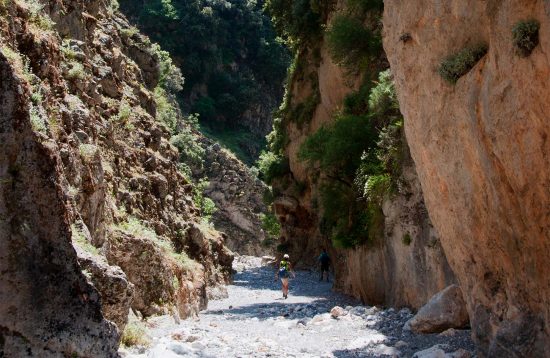 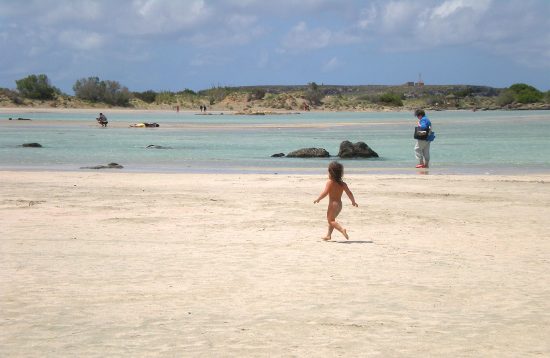 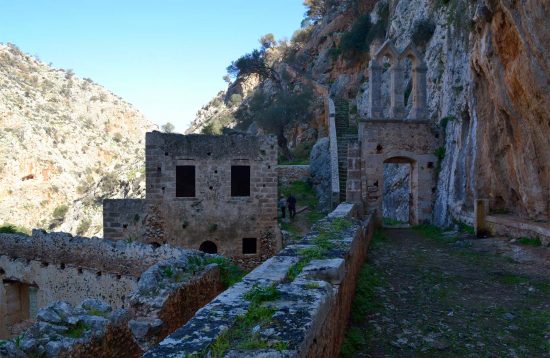